What is Fair Housing? Fair Housing is the right for all people to have safe, decent housing and be able to get this housing without discrimination. City, State, and Federal Fair Housing Laws require that all people have an equal opportunity to buy, rent, or live in housing. Fair Housing Act Title VIII of the Civil Rights Act . . . 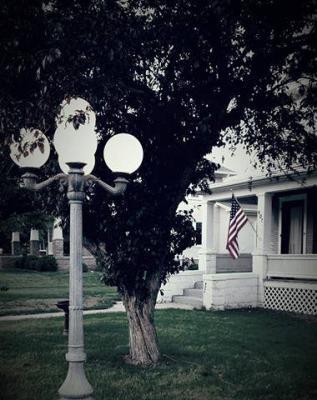 Affordable housing is one of the major financial incentives for living in Neligh.  Neligh has housing with a lot of character.  We have two subdivisions which are currently being filled.  We’ve also taken the initiative to help low to moderate income home owners by offering low interest loans for home . . .